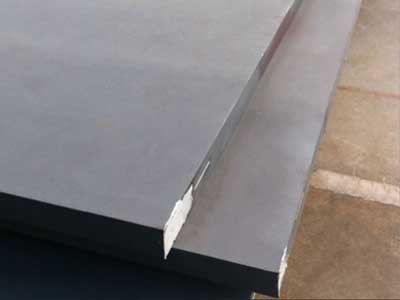 S355K2G1W weathering steel plate will first be corroded like ordinary steel. In the later stage of corrosion, when the corrosion reaches a certain time, due to the enrichment of trace elements such as copper and phosphorus on the surface of S355K2G1W weathering steel plate, a dense amorphous rust layer structure will be formed and firmly bonded with the substrate. The stable rust layer can resist the invasion of water and harmful ions in the atmosphere to a certain extent and prevent further corrosion of base metal.