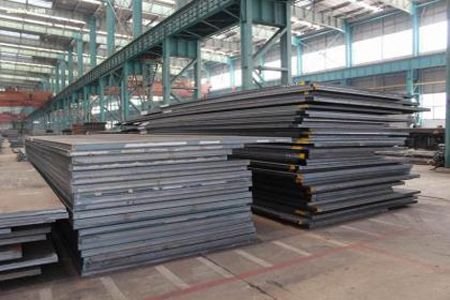 The alloying elements in JIS G3114 SMA 50 CP steel are mainly divided into two categories, one is mechanical property strengthening elements, such as Nb and Ti, which mainly play the role of grain refinement strengthening and precipitation strengthening; the other is to improve corrosion resistance. elements such as Cu, P, Cr, Ni, Si.

The functions of these elements: one is to reduce the electrical conductivity of the rust layer, which precipitates and covers the surface of the steel; The fourth is to accelerate the transformation of Fe2+ to Fe+, and can hinder the rapid growth of corrosion products in JIS G3114 SMA 50 CP steel; the fifth is to accelerate the uniform dissolution of the steel; the sixth is to hinder the expansion of cracks and defects.